We made a video and called it Mr. Love

Mobile Responsive feature is a BIG deal for Unbounce. It’s a feature that was requested the most by our customers for a long time, and we wanted to make sure that when it launches, everyone would be pumped up about it.

So we decided to make a video with the launch.

As a Customer Success Videographer for Unbounce, I was never given a set deadline. Usually the key stakeholders give me a lot of breathing room to create a polished final video. But Mobile Responsive Launch had a set campaign dates, which meant I absolutely needed to finish the video before the launch. So to save time, I decided to outline my process and stick with it no matter what.

This was the process for Mobile Responsive Launch Video. (MRLV for short. Ryan calls it Mr. Love) 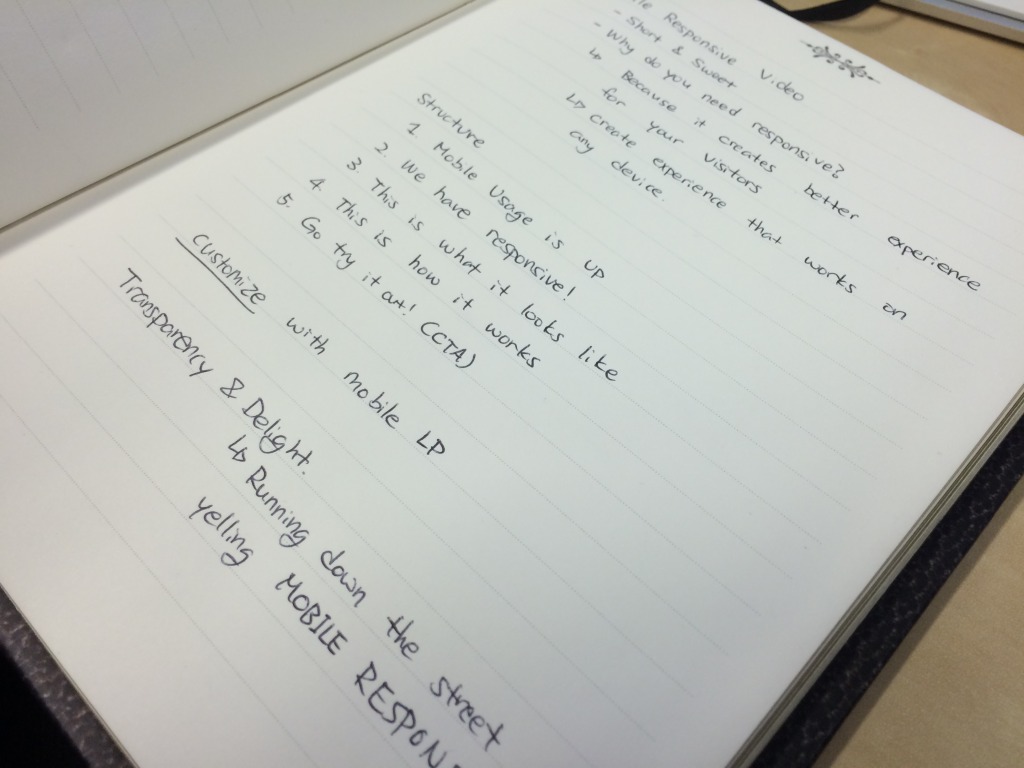 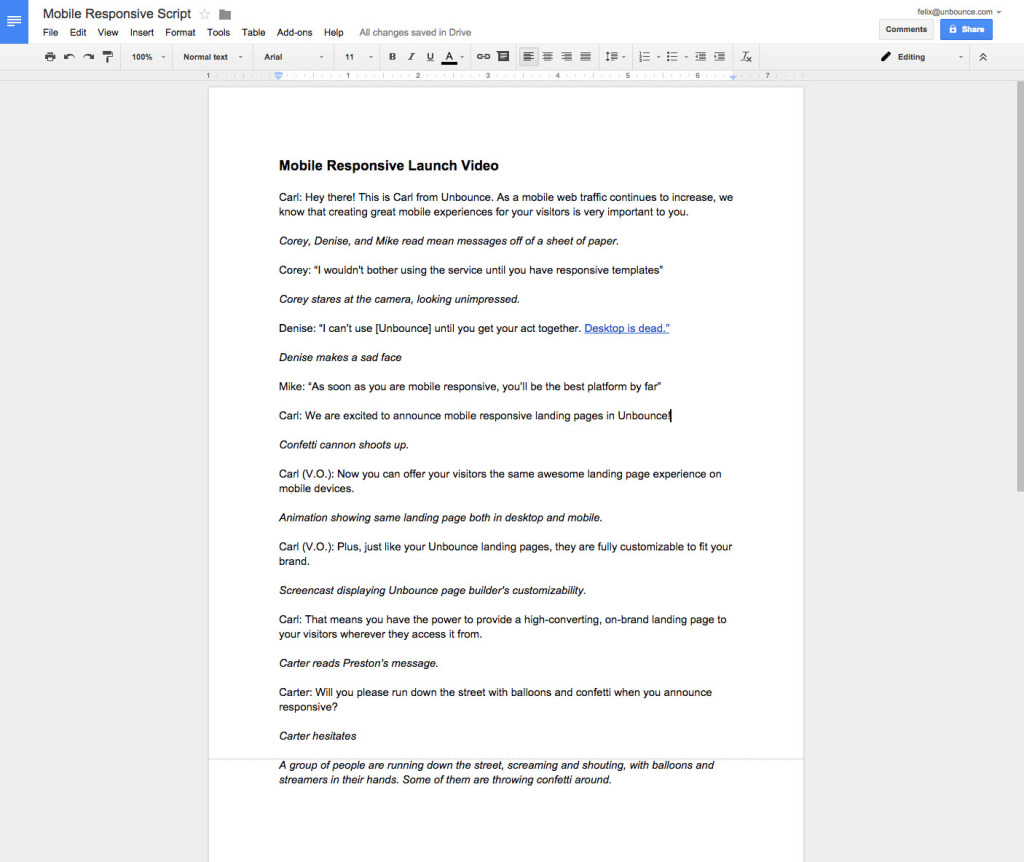 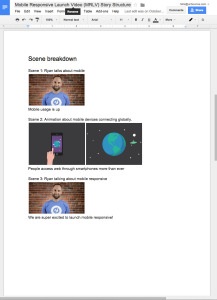 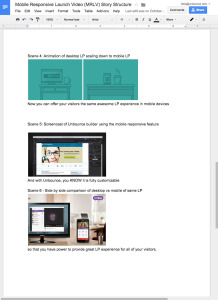 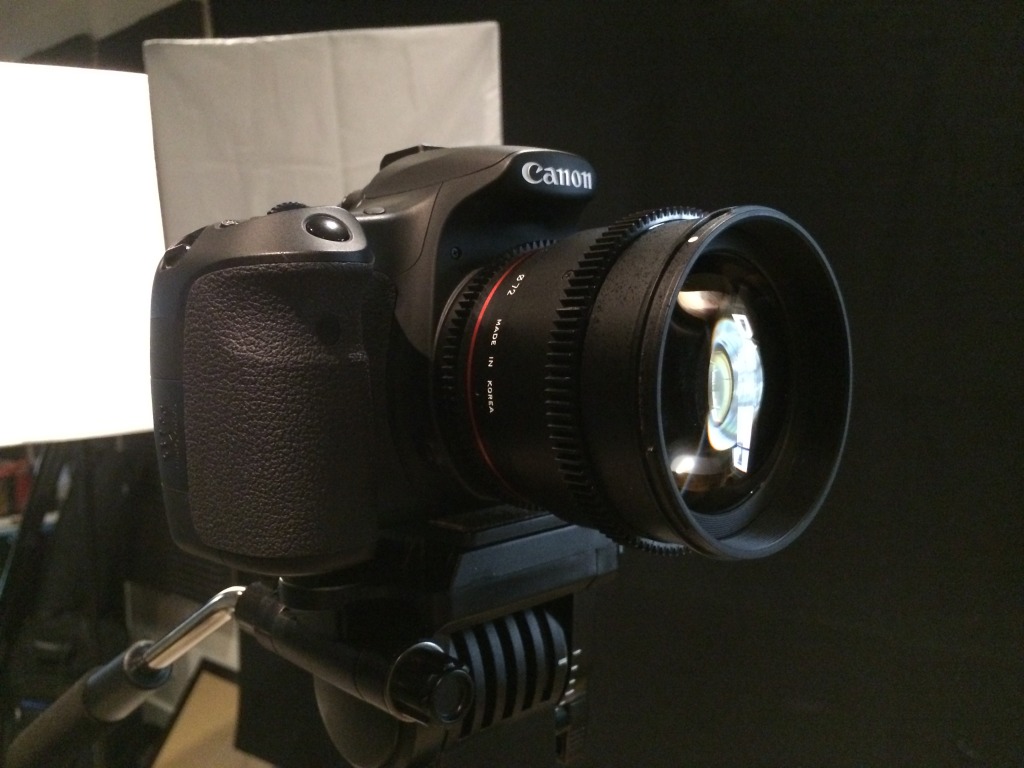 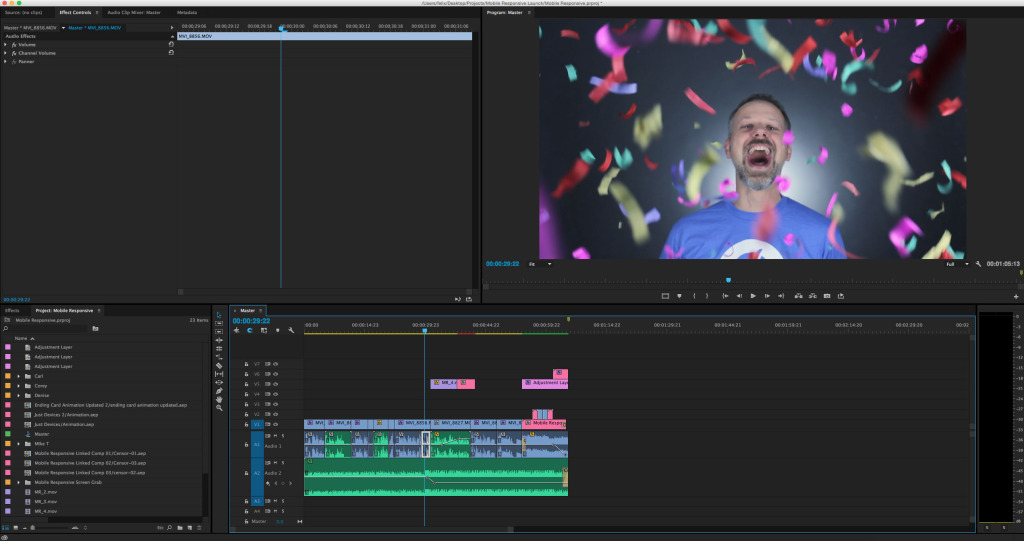 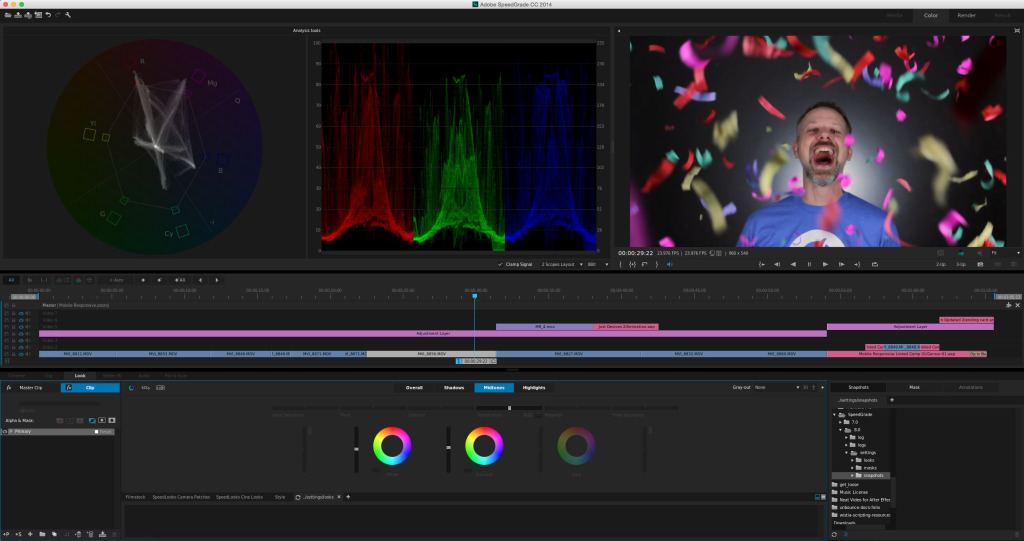 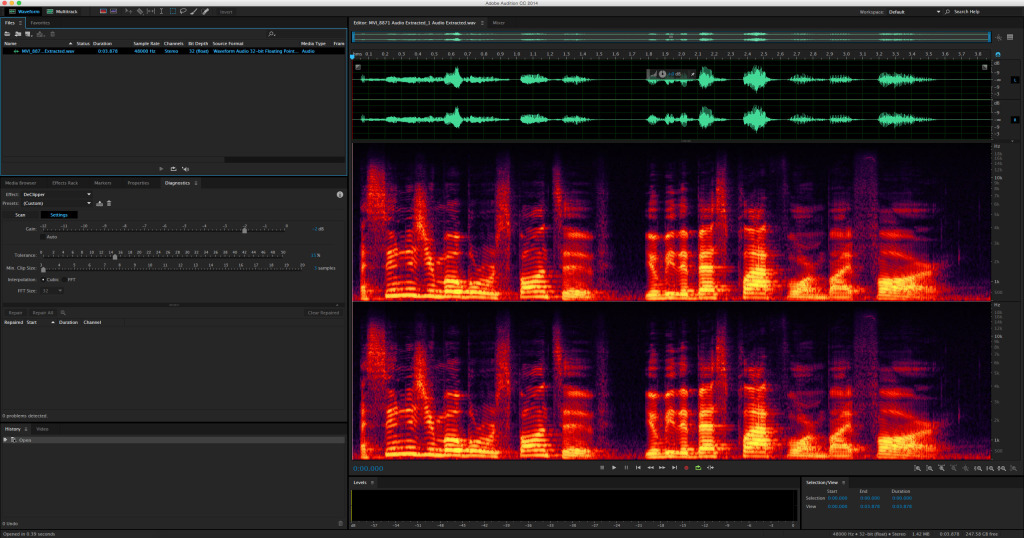 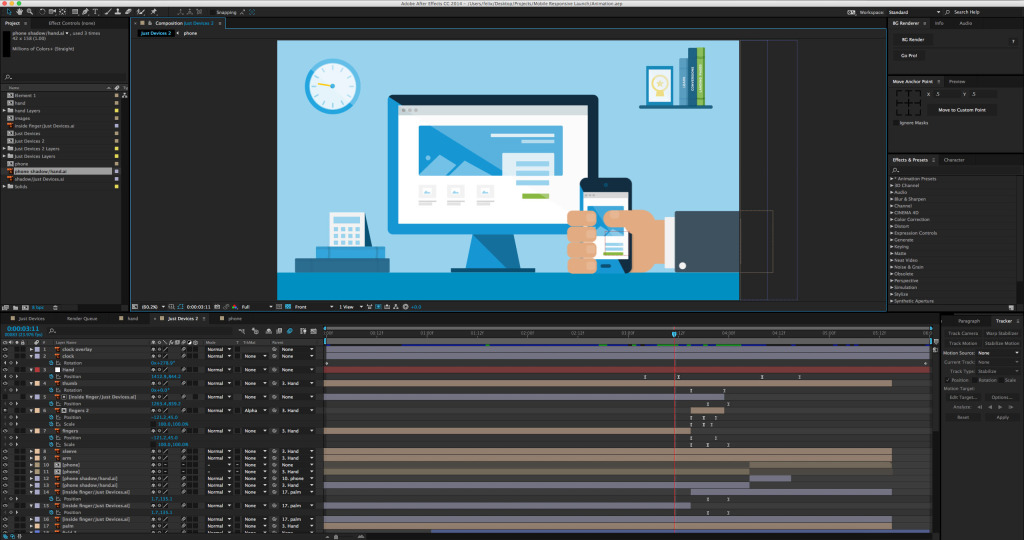